What’s The Difference Between Domestic And Foreign Engines? 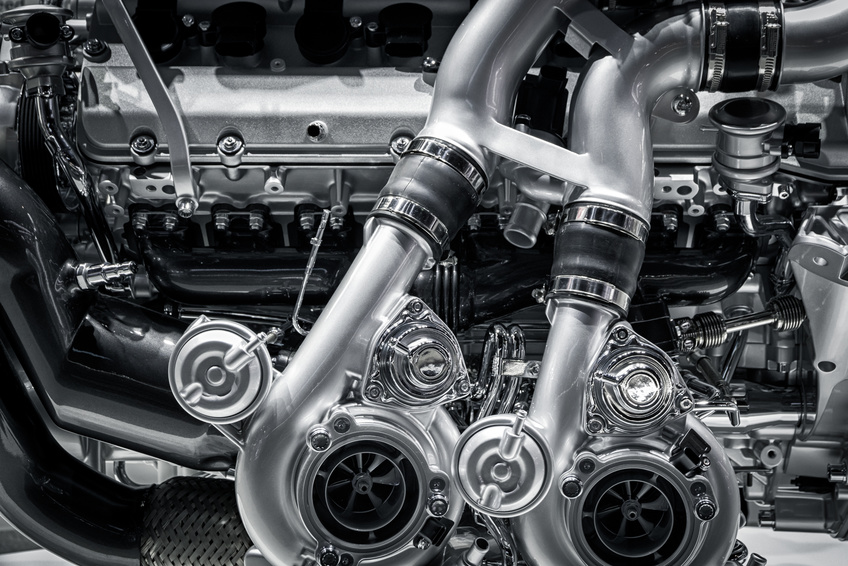 Out of the many industries that Japan excels in, one of the most notable is the automotive industry. In 2016, Japan’s Toyota topped the list of the world’s most valuable car brands with an estimated value of just under 30 billion U.S. dollars. At the core of it all is the differences in engines. But why buy Japanese engines? What makes Japanese engines so different from American?

Aside from fuel efficiency, most of the decision on which engine to buy comes down to a matter of personal preference. Most metrics between Japanese and American designs even out, making both options high quality engines. While not all measurements on Japanese versus American engines are exactly the same, they largely even out over time, making them similar in most regards. Each has strengths and weaknesses, but for the most part, either option will be suitable.

However, make sure that the engine you purchase is one that’s compatible with your make and model of car. If you have an American car, an American engine is the right choice. Likewise, if you have a Japanese car, buy Japanese engines. However, if you’re looking to purchase a new car and trying to decide which make and model is right for you, the country of origin largely boils down to which you like better. Do your research and select the right car for you, and make sure to pay attention to which engine you’ll need to purchase as well.

Your car’s engine is one of the most important parts of your vehicle. Unfortunately, many drivers have common misconceptions about what to look for in a new or used engine. This often leads to mistakes that can be costly later on. But how can you be sure you’re not making a mistake when you’re investing […]

In 2016, the top three goods that were imported were: vehicles, machinery, electrical machinery. The reasons why America bought $50 billion worth of automobiles from Japan in 2016 is because of the vehicles’ reliability and high-quality engines. If you are looking to buy Japanese engines, low mileage Japanese engines, used Japanese transmissions, or used Toyota […]

There is no shortage of vehicles on today’s roads. This is especially true with a PwC forecast showing about 107 million vehicles will be manufactured globally in 2020 alone. And if you’re an owner of one of these vehicles, it’s important to be prepared for something to go wrong. After all, vehicles aren’t indestructible. In […]

Item was succesfully added to your cart